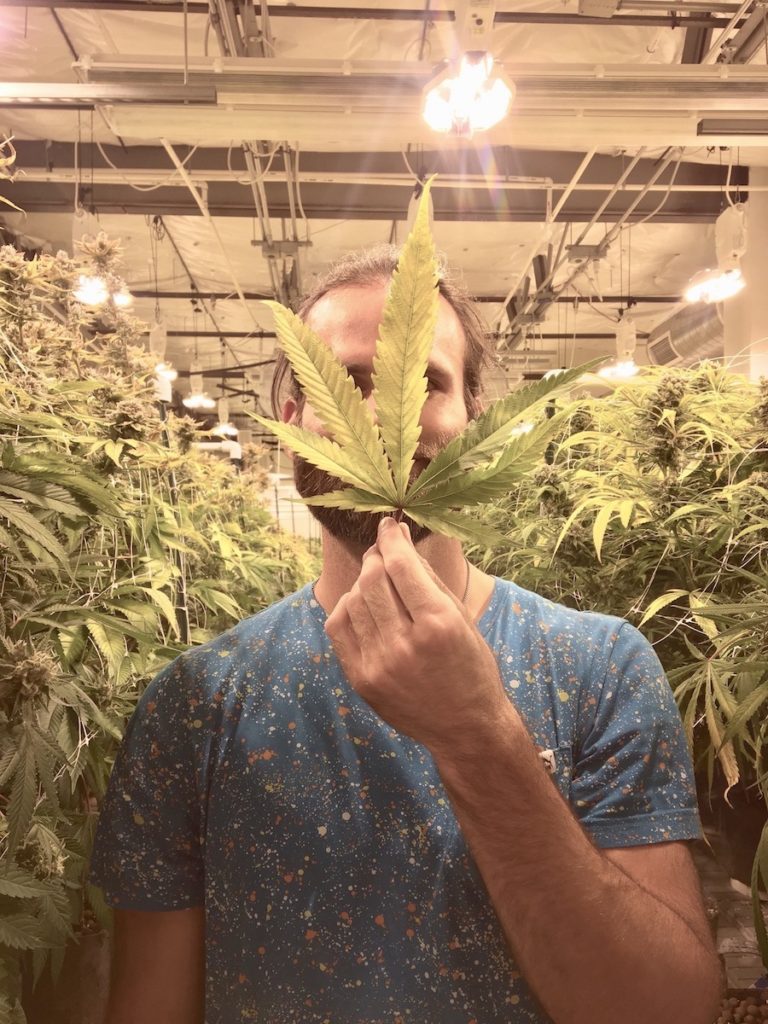 While cannabis has played a role in human society for thousands of years as a plant-based therapy, it wasn’t until the late 1900s that scientists began to learn exactly how and why cannabis is such an effective Remedy.

Since then, thousands of studies have been conducted to learn more about cannabinoids and, more importantly, the role of the endocannabinoid system in our bodies and lives.

What Is the Endocannabinoid System 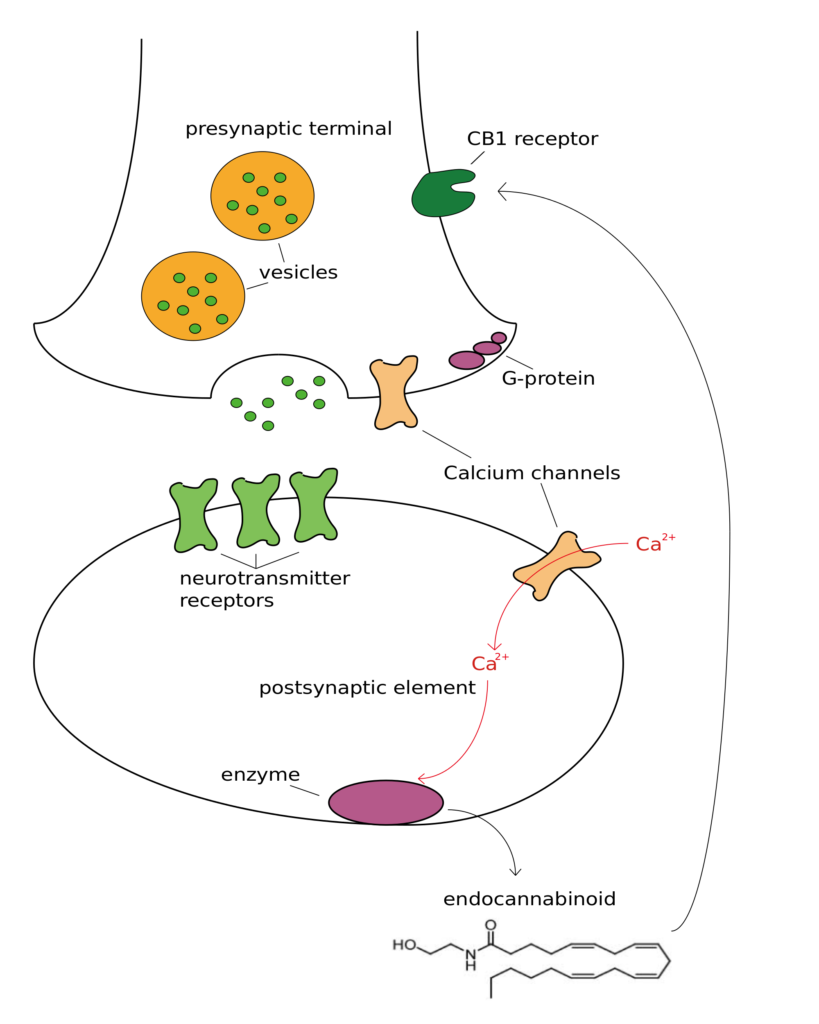 The endocannabinoid system (also called the Endocannabinoid System or ECS) is the network of cell receptors and molecules responsible for sending messages throughout the human body. It is a biological system found in most living vertebrates.

However, despite the ubiquity of the ECS and cannabis itself, we’ve just begun learning about cannabinoid education about the true therapeutic potential for cannabis-based Remedies.

The discovery of cannabinoids and ECS receptors

“By using a plant that has been around for thousands of years, we discovered a new physiological system of immense importance,” said Mechoulam in an interview, “We wouldn’t have been able to get there if we had not looked at the plant.”

Cannabinoid receptors were first found in brains of rats in 1988. The discovery led to finding that these CB receptors are more plentiful in the brain than any other neurotransmitter receptor. In the following years, researchers began using synthesized versions of THC to start mapping the CB receptors in the brain and throughout the rest of the body.

Together, these receptors are responsible for a plethora of mental and physiological processes, processes we still learn more about everyday. For example, CB2 receptors alone can be found in the liver, spleen, gut, heart, kidneys, bones, blood vessels, lymph nodes, and our reproductive organs.

Some scientists suspect that there may exist a third CB receptor we have yet to discover.

Since the initial discovery of the cannabinoids, the endocannabinoid system, and CB receptors, researchers and physicians have uncovered different ways the ECS controls our normal bodily functions.

From helping maintain bone density to mediating hormone secretion, your ECS plays a role in the following physiological and psychological processes:

A healthy ECS is fundamental for optimal appetite, mood, sleep, and reproduction. Diet and exercise build and activate the ECS while marijuana products enhance the effects.

You, Your Endocannabinoid System, and Your Diet 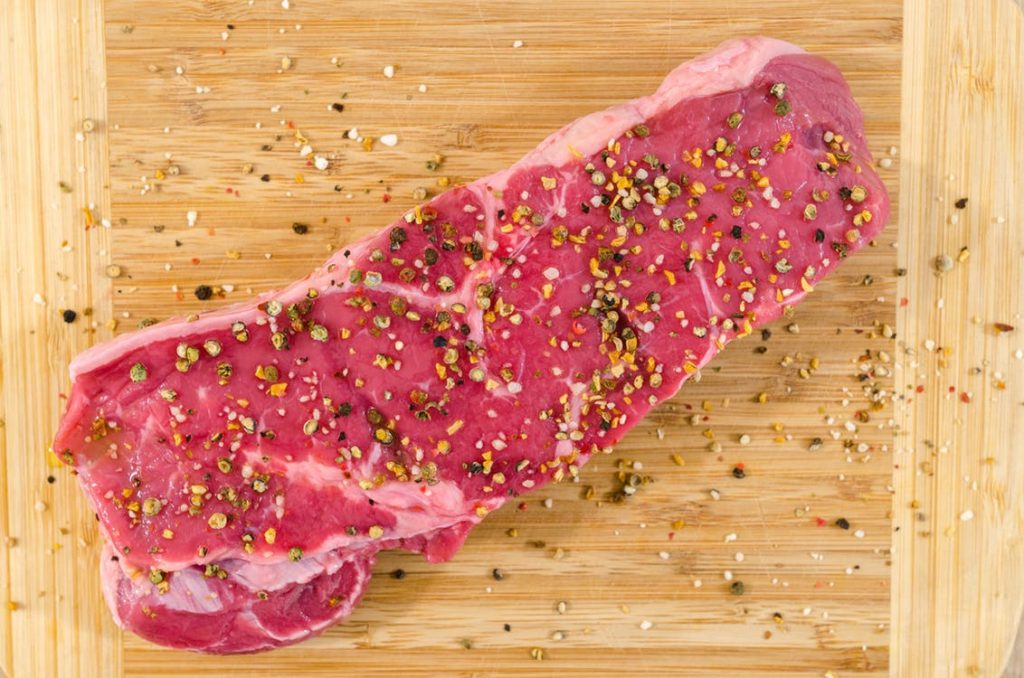 When embarking on a journey to a healthier lifestyle, start with moderate exercise. Exercise boosts the production of anandamide, an endocannabinoid also known as the “bliss molecule.” The release of anandamide causes the euphoria after physical activity.

Marijuana and pain relief go hand-in-hand, so some medical marijuana patients may be unable to exercise due to the physical pain they’re treating. Cannabis provides relief for patients who want to be active, but are impaired by physical pain. We recommend vaporizing strains high in CBD (like Harlequin or ACDC) for pain relief before and after exercising.

Physical activity causes the body to release endocannabinoids and helps synthesize THC, another cannabinoid helpful in relieving pain and inflammation.

A diet rich in healthy fats

Research shows the polyunsaturated fats, omega-e and omega-6, are essential for a healthy endocannabinoid system. Omega-3 increases the power of the cannabinoid receptors, which enhance the healing properties of endocannabinoids like anandamide for enhanced feelings of bliss and pain relief

Food rich in omega-3 include:

According to the International Journal of Endocrinology, the primary endocannabinoids are derived from omega-6, which helps food intake and metabolism. For the healthiest endocannabinoid system, consume omega-3 and omega-6 equally in balanced ratios. Omega-6 is found in:

Include herbs and spices

What to buy at a dispensary 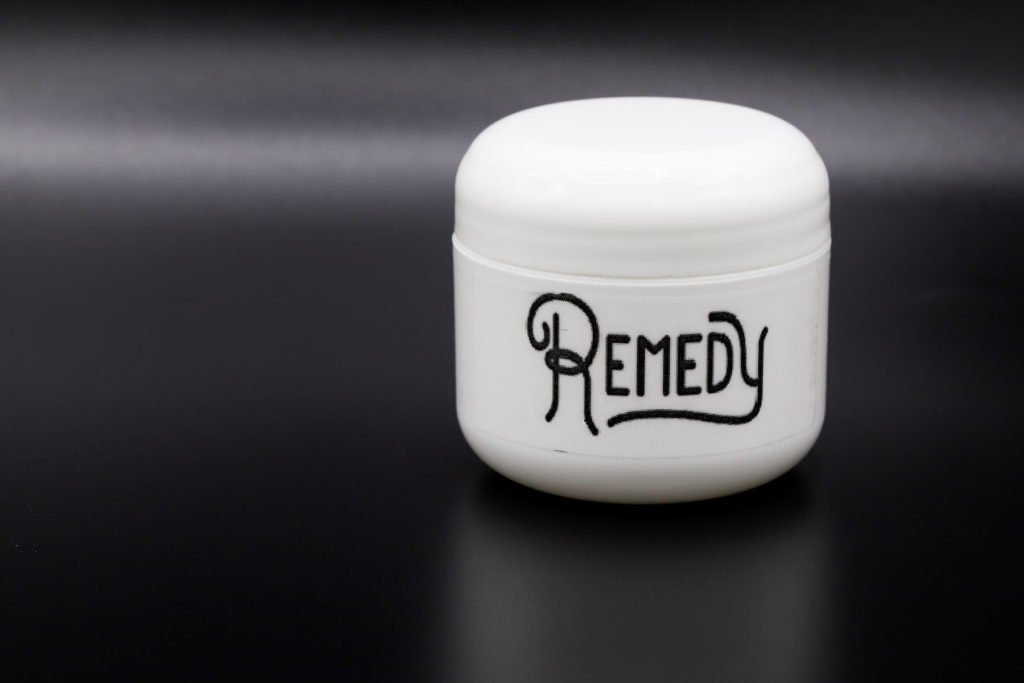 Cook foods rich in healthy fats with cannabis oils for optimal pain relief while helping your ECS. For dinner, cook a piece of fish or chicken in cannabis oil while seasoning it with oregano and black pepper. Chocolate also engages the ECS, so for dessert use cannabis oil to make delicious brownies seasoned with cinnamon or nutmeg.

Remedy Your Endocannabinoid System with Cannabis

Your journey to a healthier you begins with dispensary products and ends with a healthier diet and exercise habits. Browse our catalog to find the best marijuana products for endocannabinoid system.

Posted in Lifestyle and tagged dispensary products, marijuana products for your endocannabinoid system, remedy yourself, what to buy at a dispensary